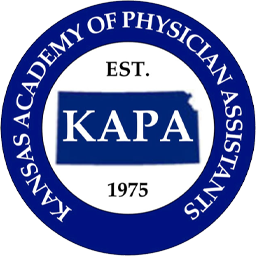 Jerry Molstad, PA-C is seeking the Republican nomination for Kansas’ 1st Congressional District to the U.S. House of Representatives.

Jerry was raised in Colby and graduated from Colby High School, Colby Community College and Wichita State University. He has practiced in Kansas, working in rural cities in emergency, family medicine and orthopedics. He lives in LaCrosse and is currently providing care in Plainville and St. Francis.

KAPA does not endorse political candidates and this announcement is for educational/informational purposes only.